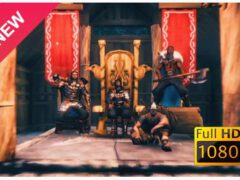 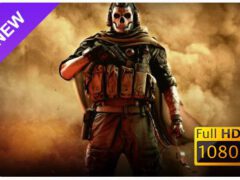 FPS (first-person shooter) genre is quite popular among gamers. Almost every gamer has one favorite FPS game they have played throughout their lives. Presumably, Call of Duty –also known as… Read more » 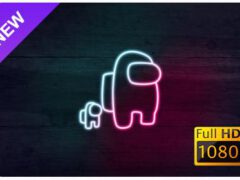 In 2020 a social deduction game called Among Us suddenly became the subject of most of the memes on the web. Let’s see why that has happened, and along the way, we… Read more » 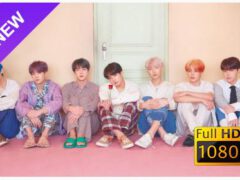 Word music stage has seen countless successful bands, which still has an enormous influence on music lovers. However, none of them has achieved more success than this South Korean boy… Read more » 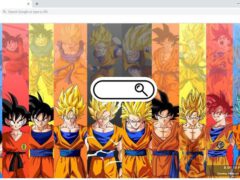 Dragon Ball has the most loyal fan base in the anime world. In every age group, millions of people watched the series and read the manga. The manga and later… Read more »