In the twelve-part anime called Noragami, Yato is an unknown god. Yato’s dream is to save money and reach his own temple. One day, after regalisa’ (a kind of dead… Read more »

Soul Eater, which was published between 2008 and 2009, has been a very famous series. The character, who also creates the name of the anime, is a cool anime, as… Read more » 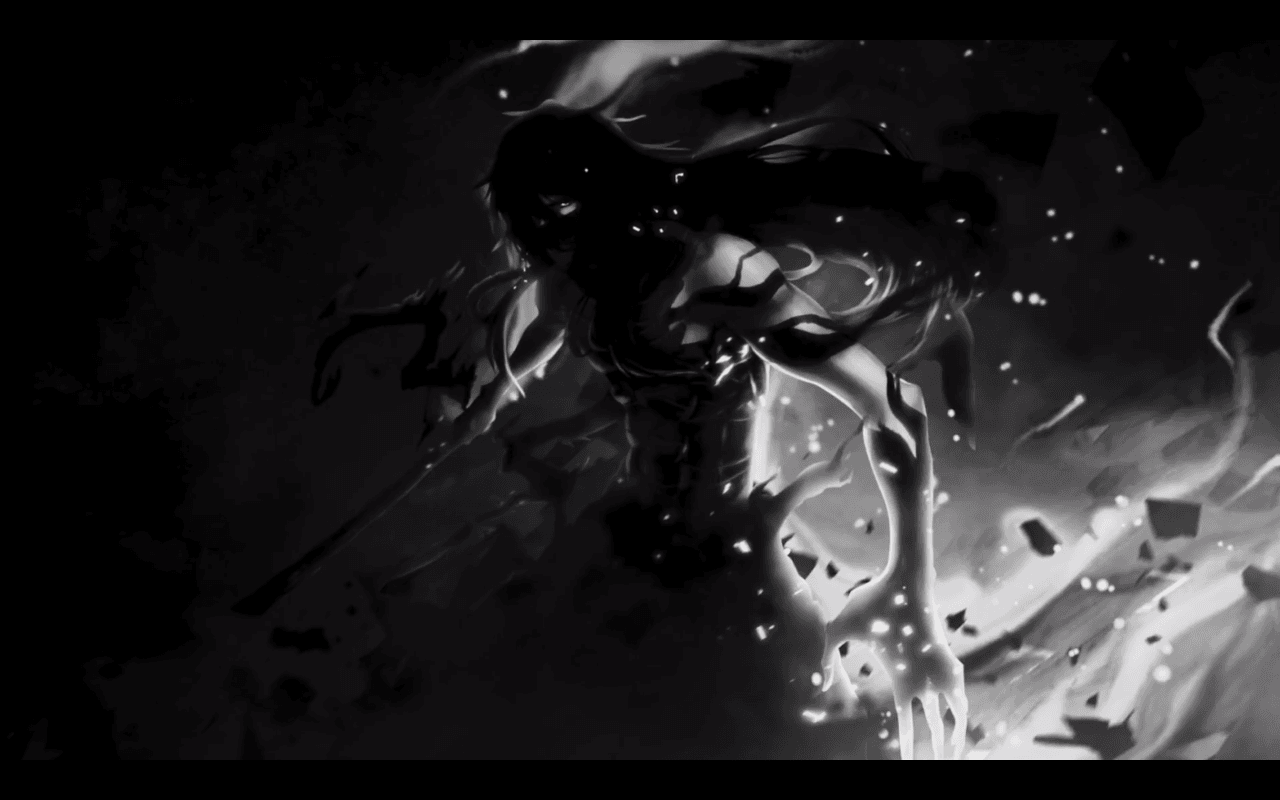 Bleach is a manga series originally produced since 2001. I’d like to point out already that his squad is much better than you know. This is a somewhat relative concept,… Read more » 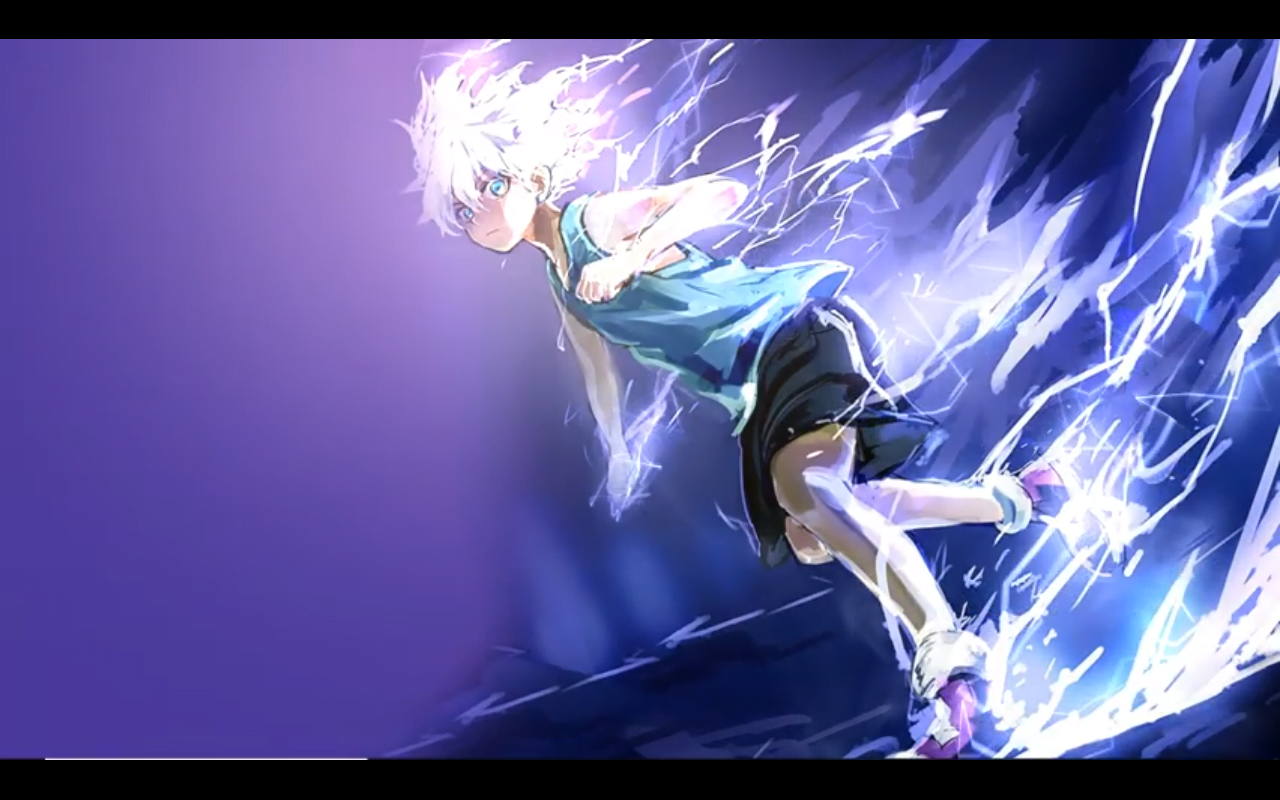 Monsters, unknown lands, all kinds of fantastic animals and a world of different creatures. Many parts of the earth have not been explored. Many species are unknown. Therefore, this world… Read more » 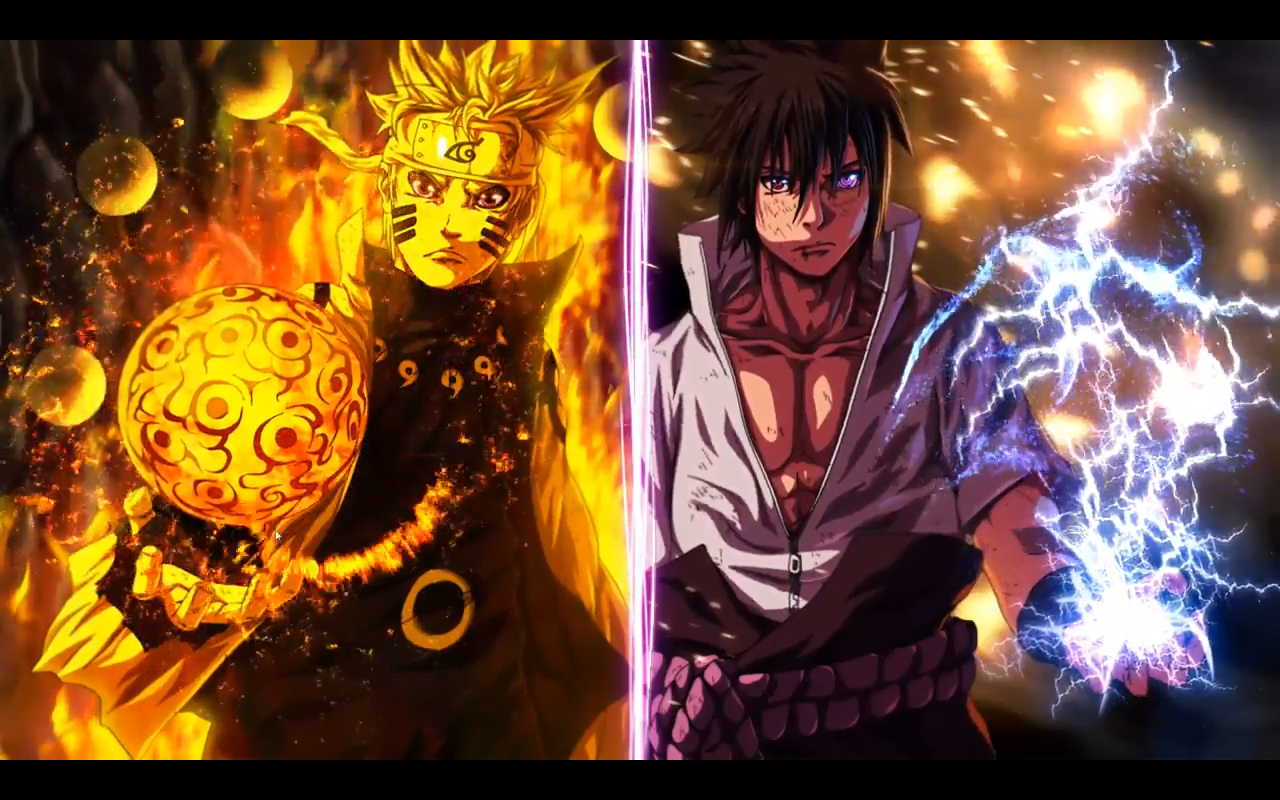 The Naruto series, which first started in 2002 under the leadership of Masashi Kishimoto, continues today with Boruto. In the series in which the script was branched out, the story… Read more »