Dumb Ways To Die is a viral safety study of Australia’s Melbourne subway in 2012. It is a short film prepared for the young people around the subway to be… Read more »

PlayerUnknown’s Battlegrounds is now the name of all players in the world of video games. Every day, a new record of news and the game to reach such a large… Read more » 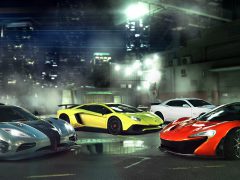 This game is a racing game with great color quality, highly developed graphics and very realistic cars. But it is not only a racing game, but also a game… Read more »

Hay Day is a farm game that requires continuity and can be highly addictive. I wanted to warn you from the beginning. The application serves free of charge. Like the… Read more » 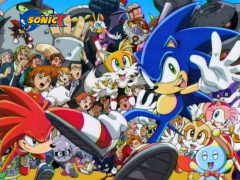 Sonic, first appeared in 1991, is a blue-colored, rapid and continuous He was introduced to our lives as a game character who struggled with Robotnik. In the last years, Sonic… Read more » 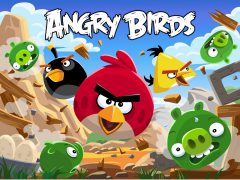 Angry Birds series of mobile platforms is the most downloaded and brings Finnish Rovio into the game world; software, souvenirs, books, movies, animation, thanks to the expanding strategy in… Read more » 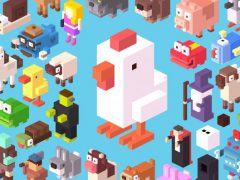 One of the first things that is taught to children in the family and school is to cross the street. Although crossing is evaluated in an easy-to-use category of action,… Read more »

As a life simulation that attracts PC gamers, the Sims certainly keeps its place in memory. Of course, it is extremely well-known for people over 30 years of age, but… Read more » 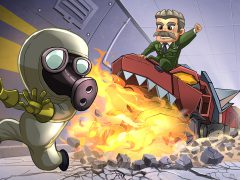 Are you an Android user looking for a free entertainment game to relieve you at the weekend? If you haven’t heard of Jetpack Joyride yet, it’s the popular game… Read more » 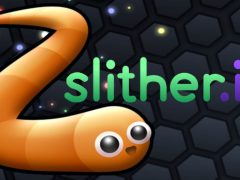 Thorntree Studios, the producer of the addictive game Agar.io, for those who want to conquer the world with a small ball, is in front of gamers with its new… Read more »