After the early days of the period when smartphones began to multiply, Tom, the lead actor of Talking Tom in almost every age group, started to chase the gold. In this game, which we can call our Gold rush game and its graphics are mostly equal to the cartoons, our goal is to collect as much gold as we can.

Although it seems like most endless running games, Talking Tom Gold Run has a slightly easier mechanism and difficulty in game play. We can say that the gift boxes given to the players and the gold earned in the game are treated quite generously. However, if you forget to break the boxes in the game, you will not accumulate new safes. This leaves you constantly obliged to enter the game.

Outfit7 game company has created all the game characters so far under a roof here. But in order to have the characters, you have to skip the game levels and collect the gold or collect the special pieces from the crates. In addition, each character has his own house and you cannot have a character other than completing these houses.

Available in both IOS and Android clients, you can purchase real money and buy a version that you don’t see in advertising. While running after a thief with our character, our goal is to collect as much gold as we can. Later, we use these golds to build the homes of our cute character. 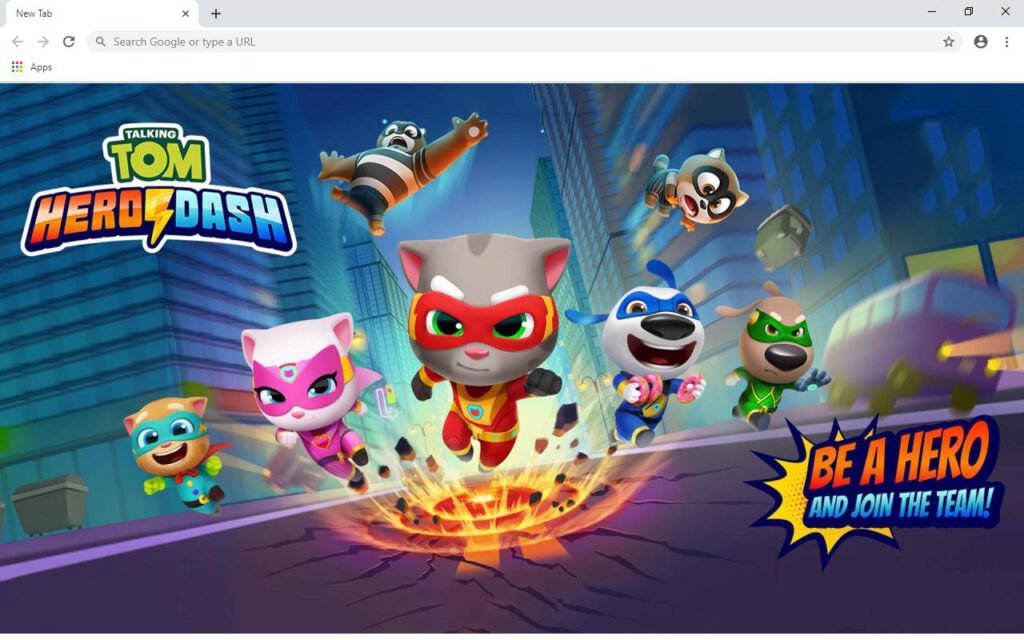 Talking Tom Gold Run has game modes and links that can challenge each other with your friends. To keep playing the game for free, you have to watch the ads you come up with, but you can play the game without ads in low amounts. The Talking Tom Gold Run, which seems to be a game made mostly for children, seems to have taken this feature of violence and cartoon-like graphics.

I’ve already told you that the crates don’t accumulate. This situation is seen as a poor quality by many players because of the necessity of entering the game periodically. But since it has a long history, it has more than 2.5 million downloads, allowing it to be ignored.

Tom, who once replied to us like a parrot, and reacted when we touch, leaves his place to a golden-eyed puss. In races that run through the levels and never run out, the more gold balls you have, the sooner you can have new characters. But if you behave too greedy and try to collect every gold you see, you may experience difficulties in level transitions and you may have to play the same levels over and over again.

I will say lastly that many of us were surprised at what smartphones could do, and Talking Tom showed up on a platform that could conquer our hearts and even called his friends. Talking Tom Gold Run is a high quality game that needs to be downloaded and tried and you can have fun times.