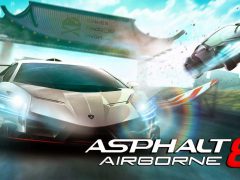 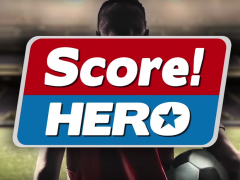 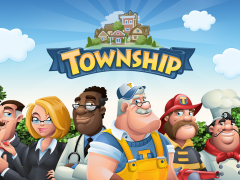 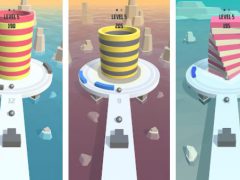 FireBalls 3D is an incredibly addictive game that gives you the chance to prove how far your capacity for skill, purpose, precision, focus and agility can go in super… Read more » 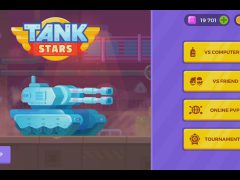 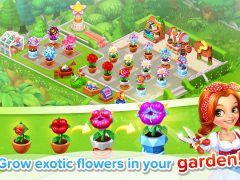 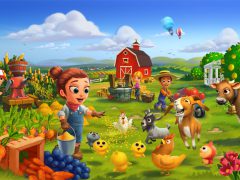 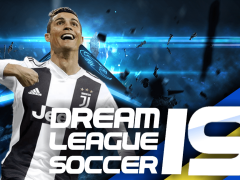 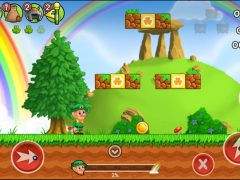