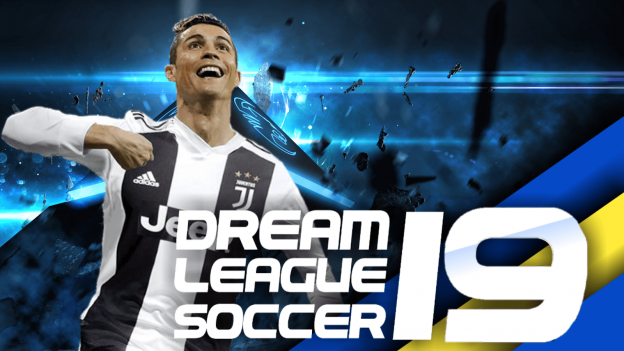 On December 17, we reviewed Dream League Soccer, the Android version, for gamers. Firstly, the game can be downloaded free of charge from Google Play. The application’s developer is First Touch Publishing; Known for its sport games, the well-known games of the developer include Soccer! World Goals, another ambitious football game, and Fresh Track Snowboarding, which has just announced its new name. We’re stepping into the game that requires about 120 MB of space on your Android device.

In Dream League Soccer you start the game with Dream FC. You are in the 3rd League and there are 16 teams in the league. When you complete the season in the top 3 you are going to an upper league. All of your opponents in the league are real teams and all players are real. Your competitors include mid-level clubs from European and US leagues.

The main screen of the game contains details about the match in front of you. Here’s where your team is ranked and what your opponent is. The lower tabs give you a wide range of movement for your team. Team Management, Player Development, Statistics, Transfers, Multiplayer, My Club, Get Coins and My Profile are the main tabs in this section. Now we will talk about the functions of these tabs.

You can see the players in your team at Team Management. You can determine details such as the tactical layout of the team and which player will use the horn. Your players’ positions, comprehensive features and almost like a computer game in the last period.

You can easily choose the best names and form in the best form when creating your team. The algorithms in the game are excellent in this respect. And it’s easy. For example, you can compare your goalkeeper and your backup goalkeeper with one-to-one features and you can easily see who is better. After setting up your team we can move to other tabs.