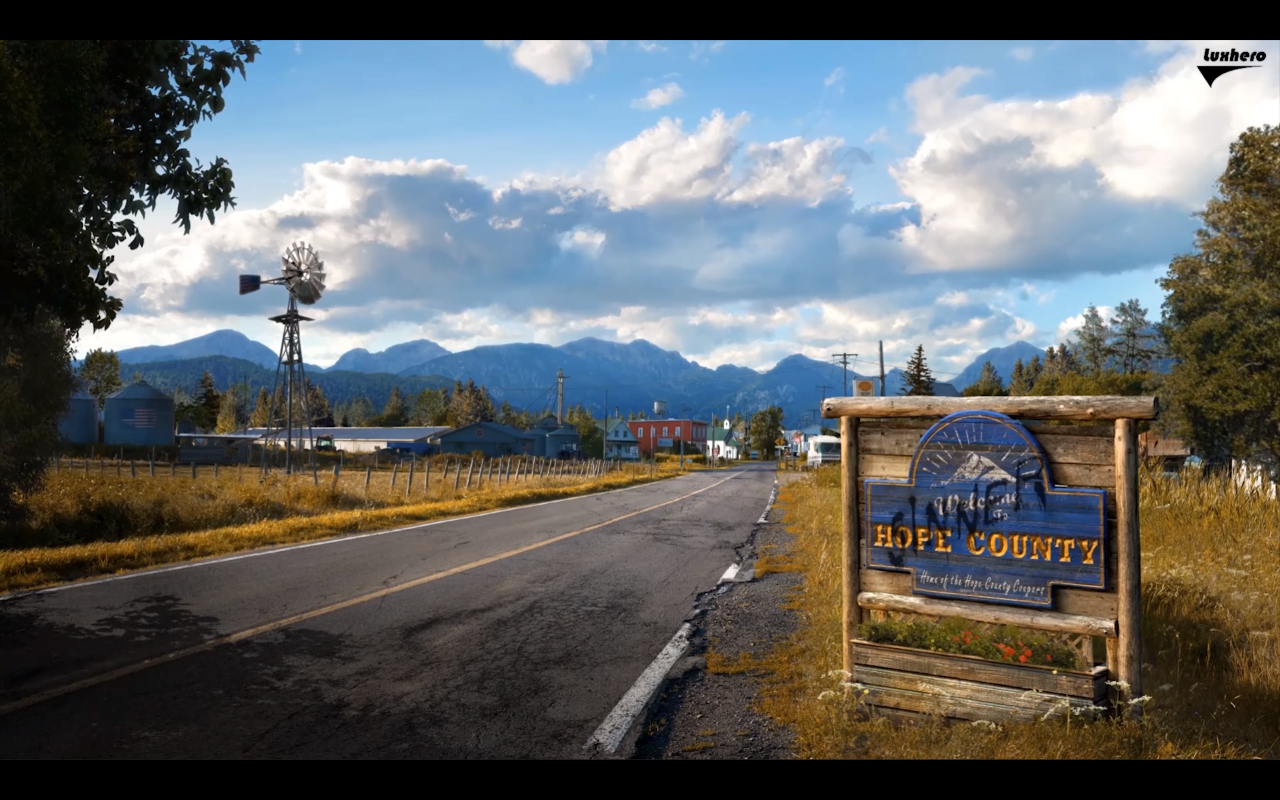 One of the best open world games Ubisoft has ever done: Welcome to Hope Town. Hope Town is captured by an extreme right-wing sect named Eden’s Gate. Joseph Seed, his… Read more » 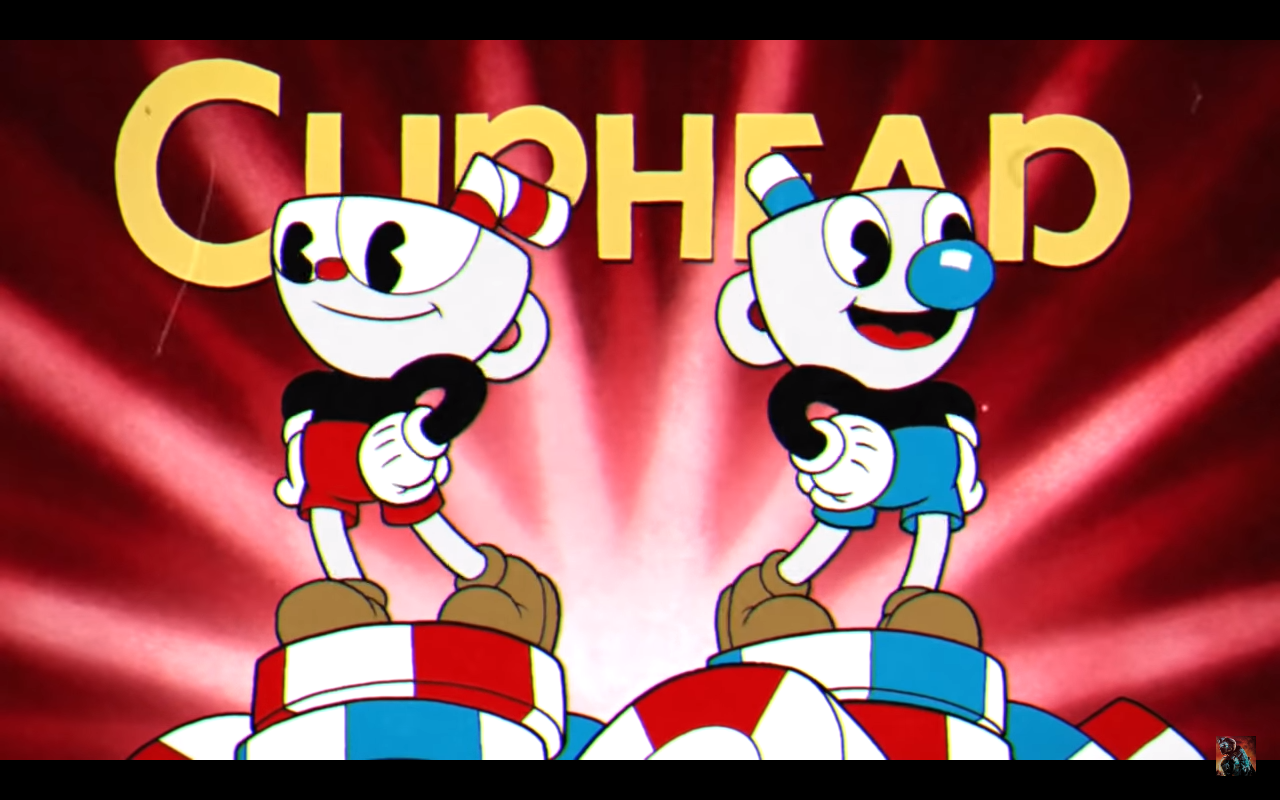 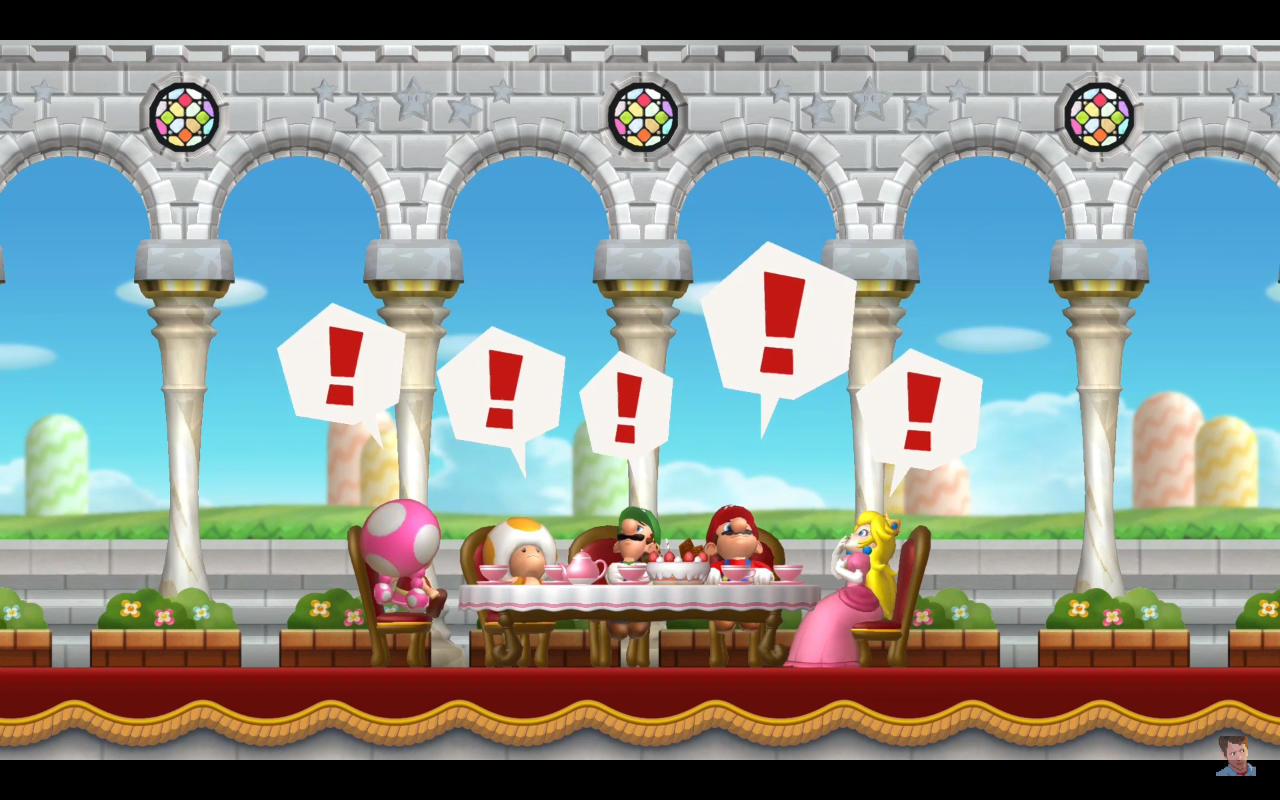 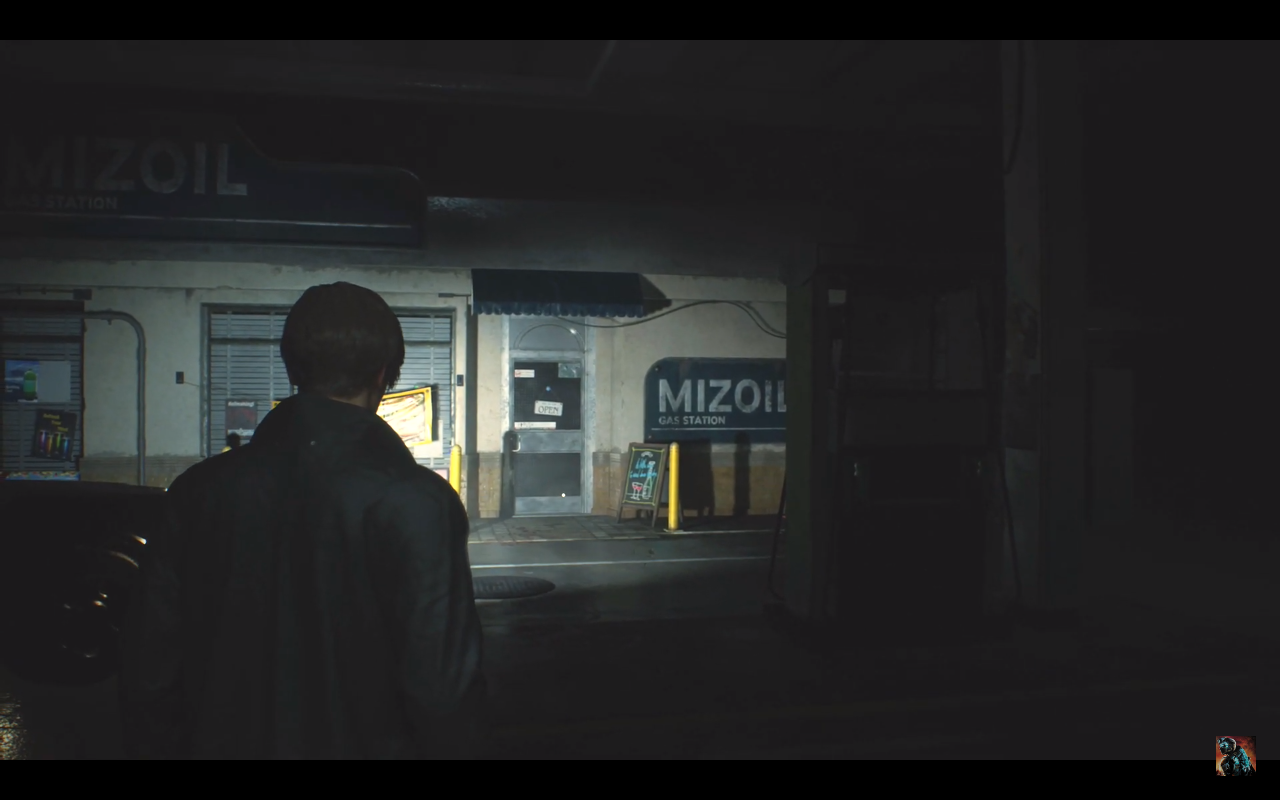