Tom Brady has achieved what many people in the world can do to achieve everything. He has a glamorous career, a Super Bowl championship and three Super Bowl MVP awards,… Read more » 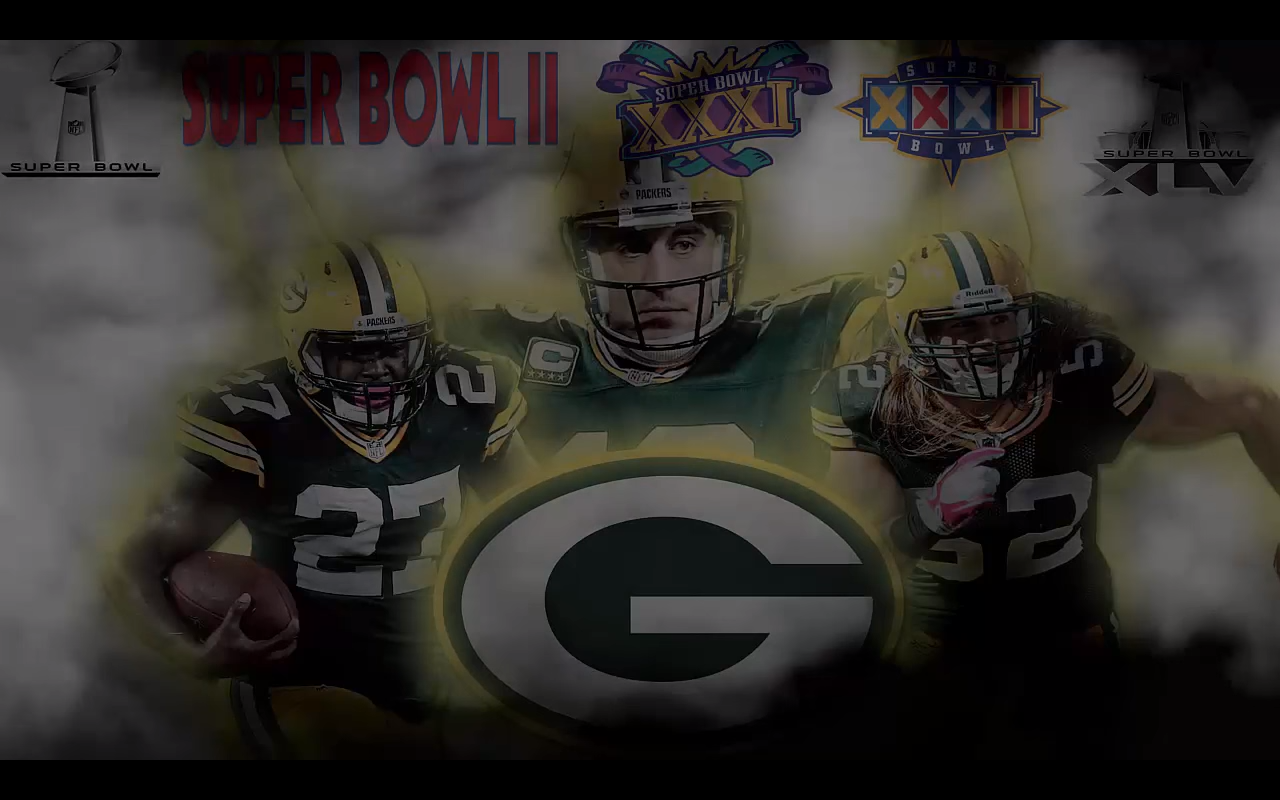 Green Bay Packers, American professional gridiron football team based in Green Bay, Wisconsin. One of the most-storied franchises in the history of the sport, the Packers have won the most… Read more » 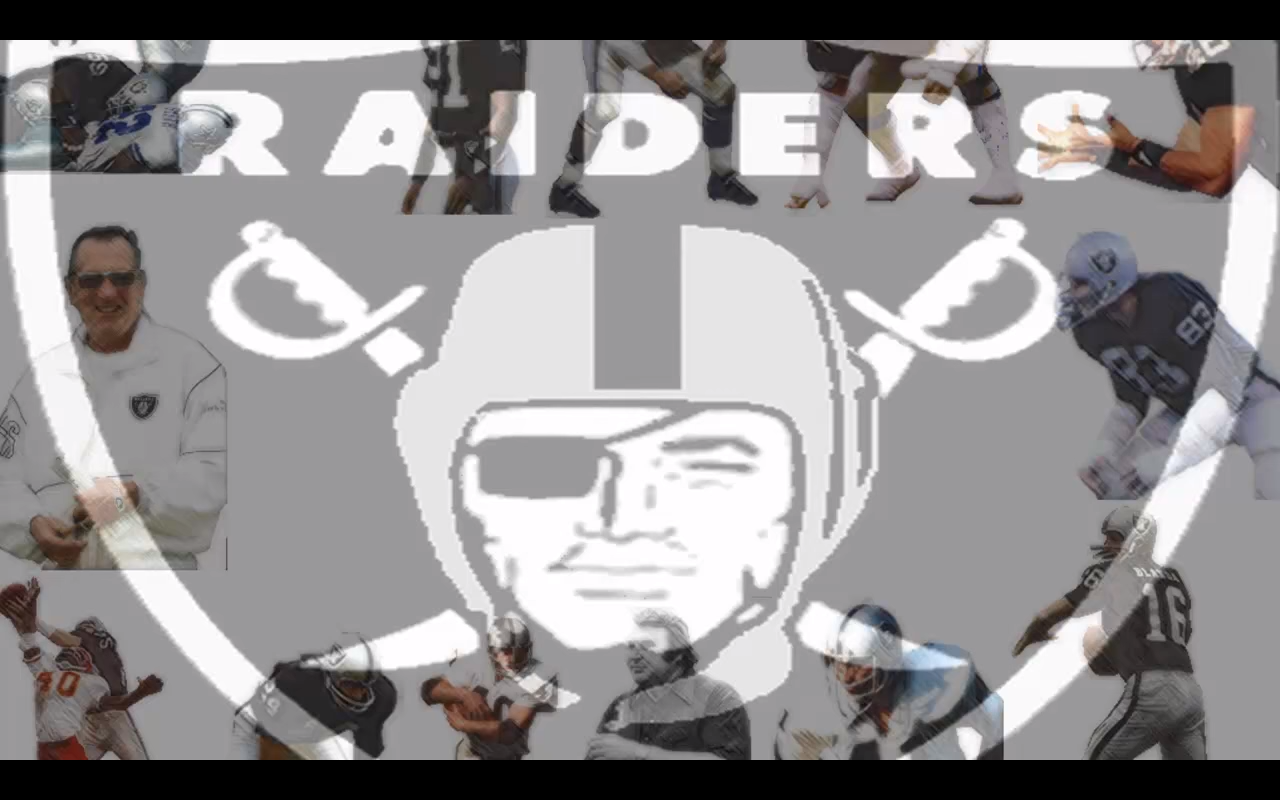