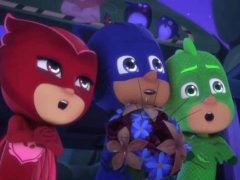 Bob Parr (Craig T. Nelson) is a world-famous superhero who once spent his time fighting evil. But in recent times, the lawsuit against the damage caused by the superheroes to… Read more »

Thor is the son of Asgard’s god, Odin, and the goddess of the globe, Gaea, and takes much of his story from Norse mythology. The great powers that come from… Read more » 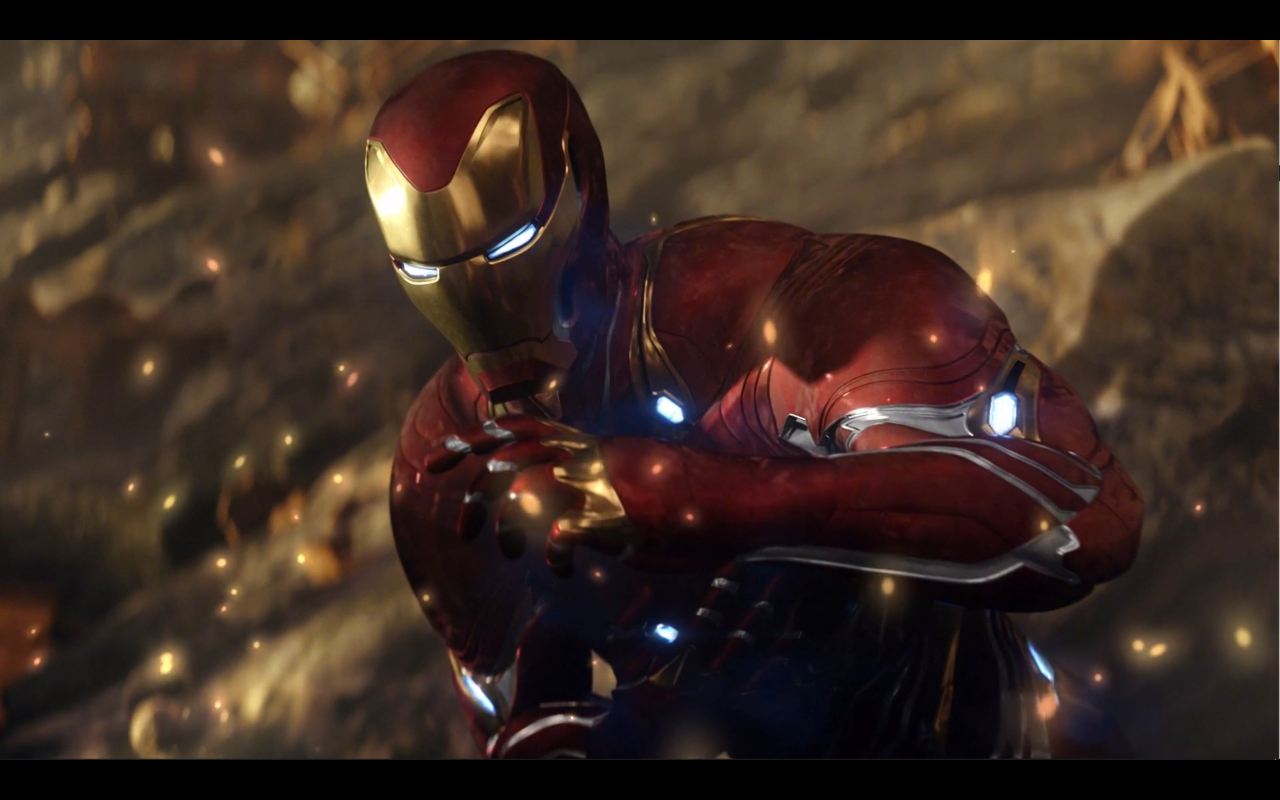 Iron Man is a character created by Stan Lee and his brother, Larry Lieber, who began his career in the comic book world with Tales of Suspense # 39 in… Read more » 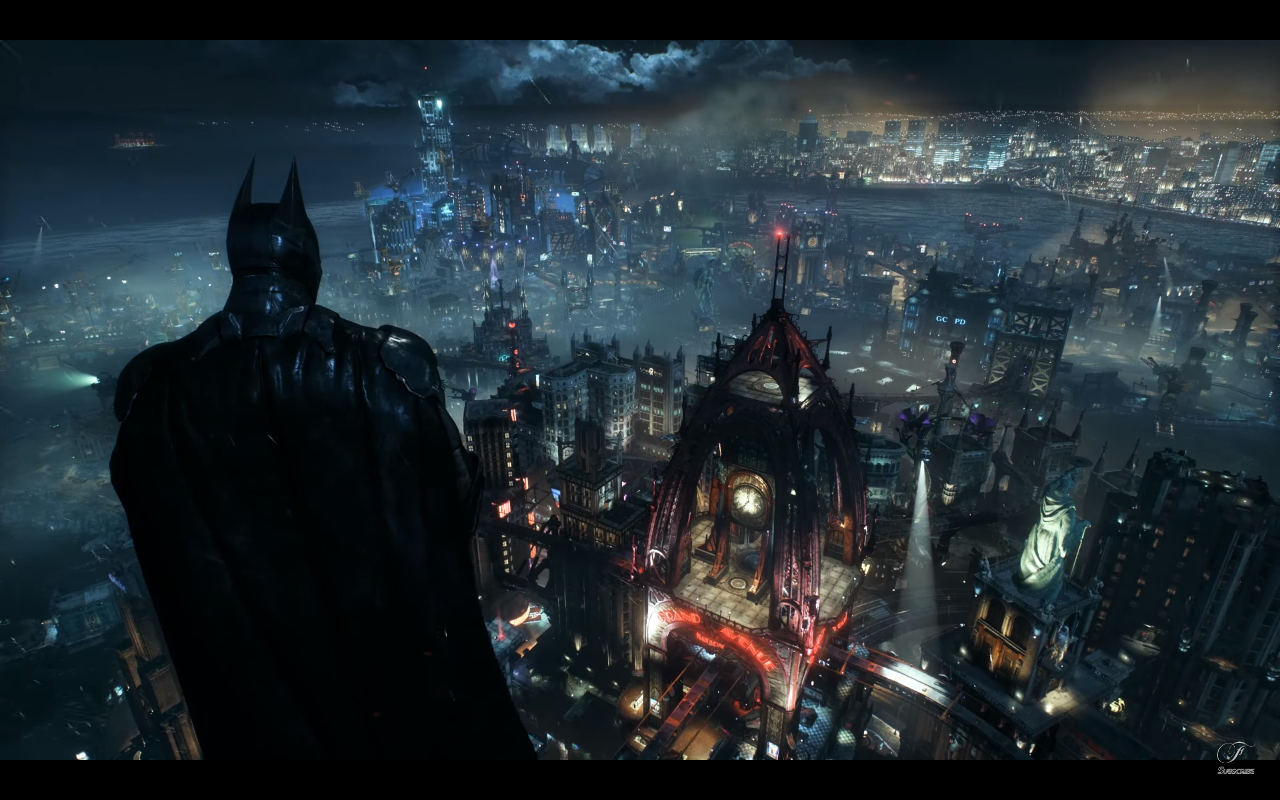 Billionaire businessman Bruce Wayne spends his days at parties, having fun with his father’s money at entertainment, and tolerates the suffering of ordinary Gotham people and the corruption and crime… Read more »