It’s often said that football’s a game of cliches. Commentators and pundits are only too happy to lean on a lexicon of well-worn expressions to describe the game, and after… Read more » 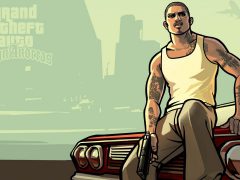 Grand Theft Auto, a crime simulation created by Rockstar Games in 1997, has changed many things in in our life as well as changing many facts in the game world…. Read more » 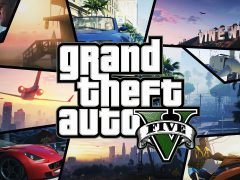 Grand Theft Auto V. This name has a very large and long-standing history behind it, a milestone on which to write theses. But what can I write about it? What… Read more » 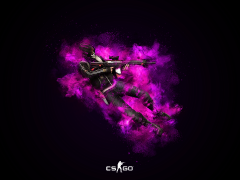 Unlike the knowledge of many people who read these lines, Fortnite is not actually a battle royale (BR) game. Available for PC, PS4 and Xbox One on July 25, 2017,… Read more »

After the much-loved and great successes worldwide, Clash of Clans, Supercell announced Clash Royale, a real-time multiplayer battle game. Those who play Clash of Clans will recognize the characters in… Read more »

In this episode, we will have fun with Subway Surfers, one of the most popular games of Play Store with over 500 million downloads. Although there were a lot of… Read more » 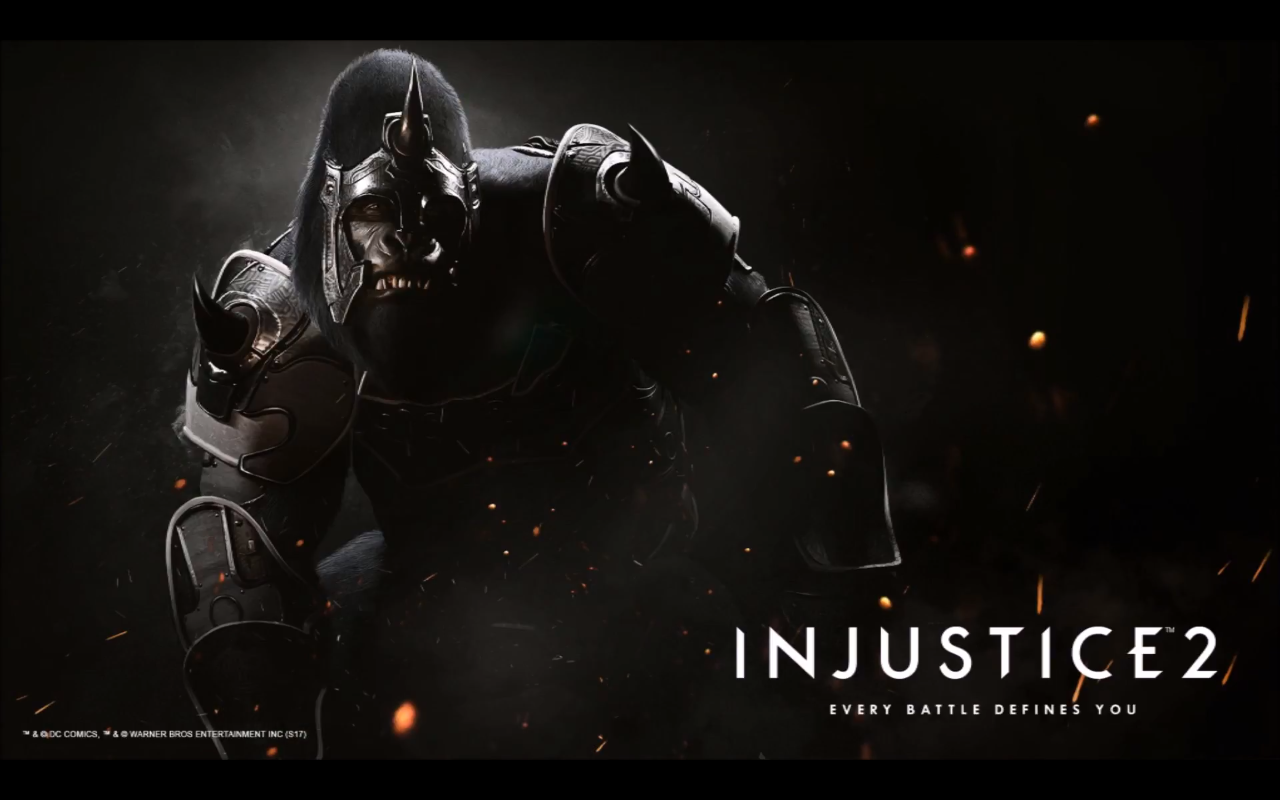 Everybody’s expectation from a fighting game is about the same: Smoother combos, special moves, mouth-blowing death strokes … And if there’s an average story mode on them, it’s okay for… Read more » 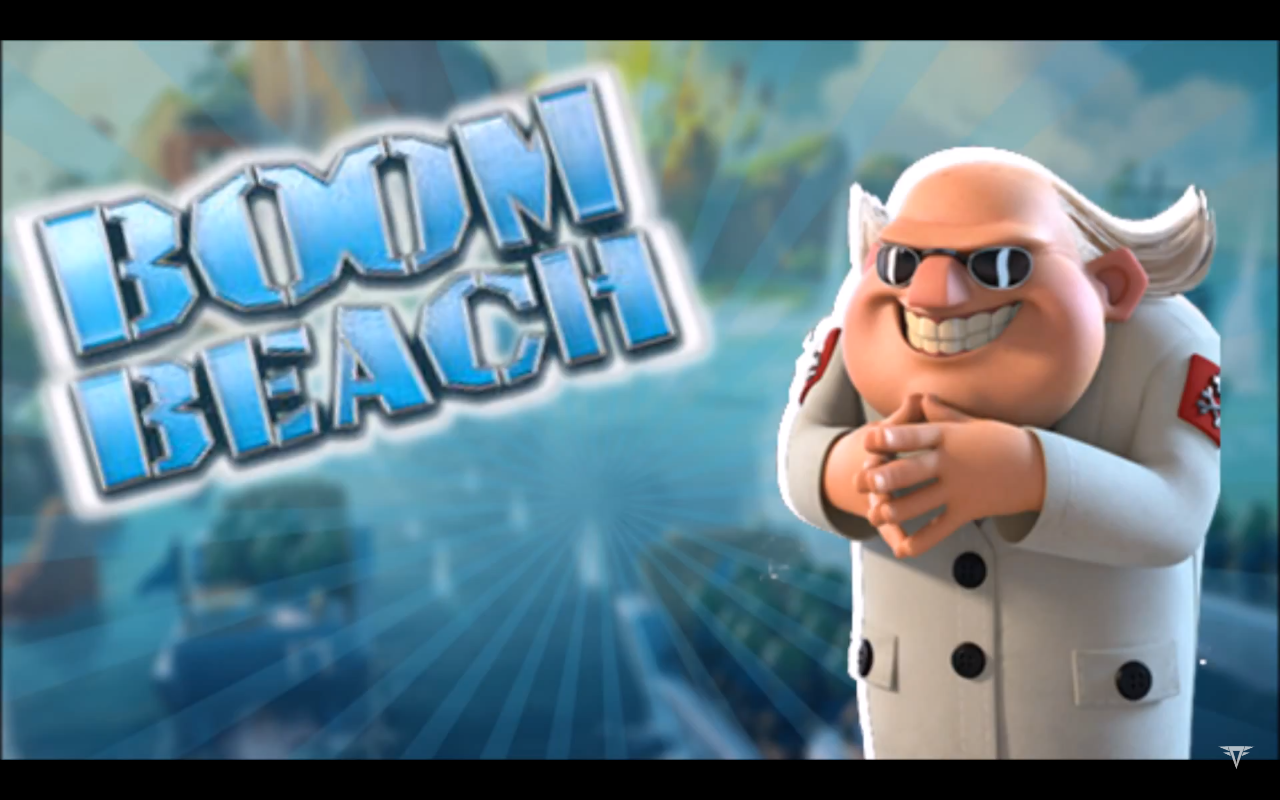 Boom Beach is one of the few applications in the Google Play Store with over 50 million downloads in free games. Our game is about 79 MB in size and… Read more »