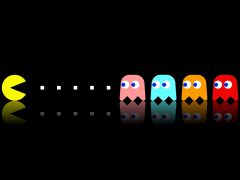 . We all love Pac-Man, the number of people my age grew up without playing Pac-Man. Pac-Man and the Ghostly Adventures is a game that aims to introduce our… Read more » 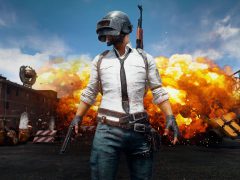 PlayerUnknown’s Battlegrounds is now the name of all players in the world of video games. Every day, a new record of news and the game to reach such a large… Read more » 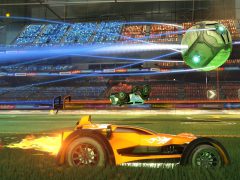 Do you like football? If so, you probably heard about the Pro Evolution Soccer (PES) and FIFA game series. Well, have you ever wanted to play a football game that… Read more » 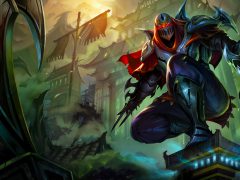 Would you like to get to know the world’s most played game, League of Legends? If yes, this review is for you. Our article will be more of… Read more »

Dota 2 is a free to play MOBA game. First released in 2002, Warcraft III: Reign of Chaos and its expansion pack, The Frozen Throne, is an independent sequel to… Read more » 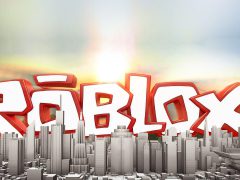 Roblox is a free mobile adventure game released by Roblox Corporation. He managed to be among the most talked about games of recent times. The logic of the game is… Read more » 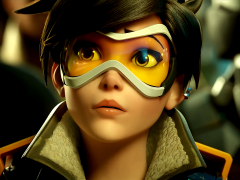 OWERWATCH The new FPS game, Overwatch, based on team battle, provides fun moments with a high level of action. As we are used to in other games, our goal in… Read more » 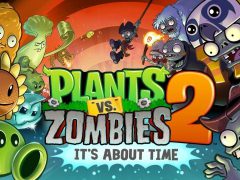 It can be a fast and furious game, full of class-based combat among 24 players, but its nice sound effects (although there are minor problems with the loudness of the… Read more » 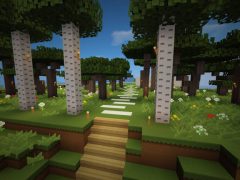 MINECRAFT In a pixel-pixel world, would you like to excavate everything around you and uncover artifacts where your border will only be your imagination? Markus Person (known by the nickname… Read more » 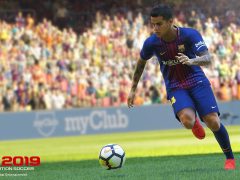 The Pro Evolution Soccer series has undergone many changes over the years. Konami’s football game series, which holds the leadership of football games for a long time, started to lose… Read more »